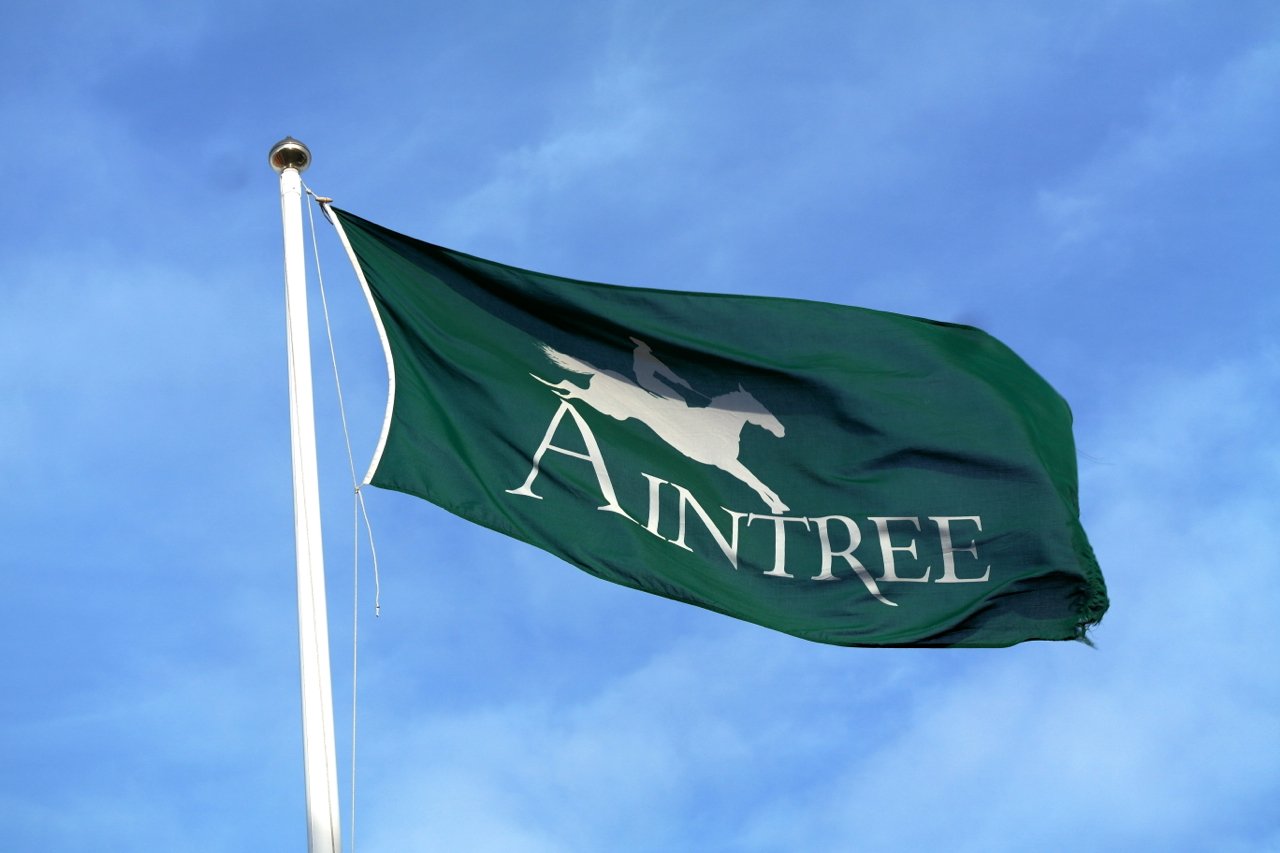 The horse racing world is gearing up for the Grand National 2019, which is just 43 days away. The entries for the 172nd renewal of the famous race were announced on the 30th January. Over 100 horses were given a provisional entry into the world’s most famous race. Nevertheless, only 40 of these plucky horses can line-up on the day at Aintree.

From now until a week before the race, a series of scratch stages will whittle down the list of hopefuls. Each scratching stage typically reduces the number of horses entered. Below I’ve listed the key dates for this year’s race.

It’s not uncommon for many of the top steeplechasers entered in the National to also have entries in the Cheltenham Festival too. Trainers often leave it late when making a decision as to whether a horse will go to Cheltenham or Aintree. This can be a major frustration for ante-post Grand National punters. I would refrain from taking a price in the ante-post market on the National. Trainers often swerve the big Aintree race and head to Cheltenham with their leading stable stars. Occasionally horses run at both, but this is not the norm.

This year is unusual, the equine flu outbreak has hindered trainers plans. I think we could see a larger number of horses standing their ground in the first scratching stages. A further outbreak of flu could throw a spanner in the works for those trainers who probably would have opted for Cheltenham. The Grand National could prove a valuable insurance policy if the worst happens. Last year, 14 horses withdrew at the first scratchings’, it will be interesting to see what happens in 2019.

Strangely, it’s about this time of year that people first start thinking about visiting Aintree to watch the Grand National. Typically, punters see a news story about the race and think… Oh, that’ll be a nice day out, let’s go to the National in April. Unfortunately, this is the time when most they discover that reasonably priced tickets sold out months ago! At the time of publishing this article, the only ‘cheap’ tickets left for sale are priced at £35 (Steeplechase Enclosure – No access to the Parade Ring) The only other option available costs £322! (Hospitality Package). So my advice is to get in early on the 2020 race. Make sure you secure your tickets before Christmas 2019 when plenty of good tickets are available – for official ticket sales visit the Aintree website. 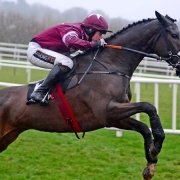 History Of Favourites In The Grand National
Scroll to top